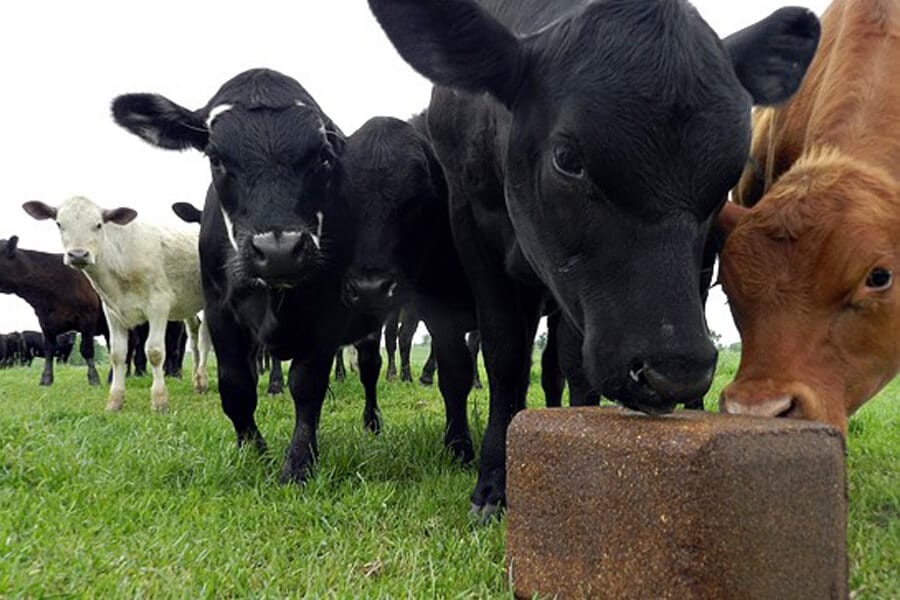 Did you know that our express feed test also tests for 5 different minerals? It is important to monitor the minerals that your feed contains due to the fact that they are essential nutrients and are important for maintaining specific functions and balances within the body. The following minerals are available from a feed test:

Calcium (Ca) is found in the teeth and bones of animals and is also an essential mineral in milk production. It is important that you monitor the level of Ca in your livestock’s diet as not only is it important for teeth, bones and milk but it also is important in the functioning of muscles for muscle contracts and is also used as a clotting agent in blood. A lack of calcium in the diet, especially during the transition period in a dairy cow, can lead to an increase risk of milk fever.

Phosphorus (P) is often closely associated with Ca due to the fact that they are both macro minerals meaning that they are required in large amounts in the body. Like Ca, P is also found in the make up of teeth, bones and milk and if an animal is deficient in one or both of these minerals then it may be at risk of developing deficiency illnesses such as rickets.

Magnesium (Mg) is important due to the fact that it is associated with growth in an animal. It also plays an important role in metabolic functions that occur and influences where energy is used in the body. A deficiency in Mg can results in illnesses such as grass tetany.

Potassium (K) is important in the body to maintain the acidity levels in bodily fluids. It is also used for the metabolism of carbohydrates and in the production or synthesis of proteins.

Sulfur (S) is involved in several functions within the body including the metabolism or processing of carbohydrates, proteins and fats. It is also used to aid in blood clotting and to maintain fluid acidity levels in the body. It is important to monitor the levels of S in the diet due to the fact that levels that are too high have been know to cause polio in cattle.